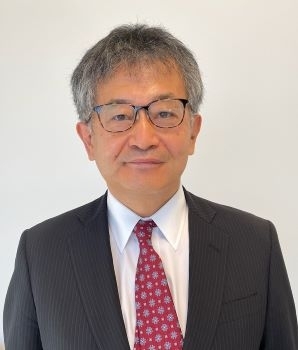 Greetings, and a Happy New Year 2022 to all in the Rocky Mountain region.

All of us were still greatly affected by COVID-19 last year. As the vaccination rate increased in Colorado, New Mexico Utah and Wyoming, we were able to resume many activities such as economic activities and in-person meetings and exchanges in the latter half of the year. However, it is important to continue being cautious and keep a close eye on the present COVID-19 situation, especially the Omicron variant that was discovered towards the end of last year.

In this New Year, I would like to renew my sincere appreciation to all of the Japanese residents and American citizens in Colorado, New Mexico, Utah and Wyoming who have shown outstanding cooperation and support over the last twenty-two years since this office opened in 1999. In this year, Colorado Springs, Colorado and Fujiyoshida, Yamanashi will mark their 60th anniversary as sister cities, while Magna, Salt Lake County, Utah and Yuzawa, Niigata will observe their 10th year of sister city relations. I would like to express my profound respect to the many people who have nurtured these long and mutually beneficial exchanges. The anniversary celebrations this year offer a wonderful opportunity to further promote friendship and understanding between Japan and the Rocky Mountain region.