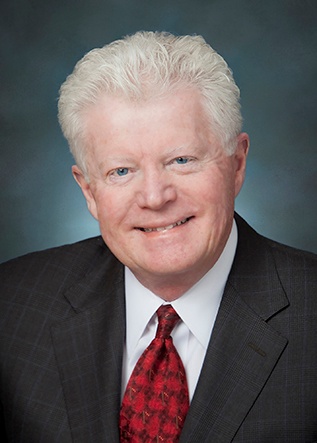 On Thursday, November 3rd, the Japanese government announced the 2016 recipients of Japan Imperial Decorations. Mr. Richard Clark is a recipient from within the jurisdiction of the Consulate-General of Japan in Denver. Mr. Clark played a key role in the establishment of the Japan America Society of Colorado (JASC) and has been a leading member of JASC. He is also deeply involved in coordinating mutual VIP visits and has contributed significantly to Japan-U.S. exchanges in Colorado.
As an attorney, Mr. Clark has acted as legal advisor to more than 50 Japanese companies in the state.
As the Consulate-General of Japan in Denver, we express our gratitude toward Mr. Clark for his longtime contributions and offer our sincerest congratulations on his receiving a Japan Imperial Decoration.