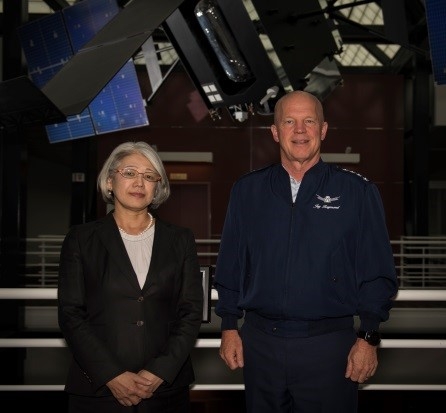 Consul-General Takeuchi extended her appreciation for U.S Force assistance including Operation Tomodachi during the Great East Japan Earthquake in March 2011, and exchanged views with him on Japan-US relations including defense.