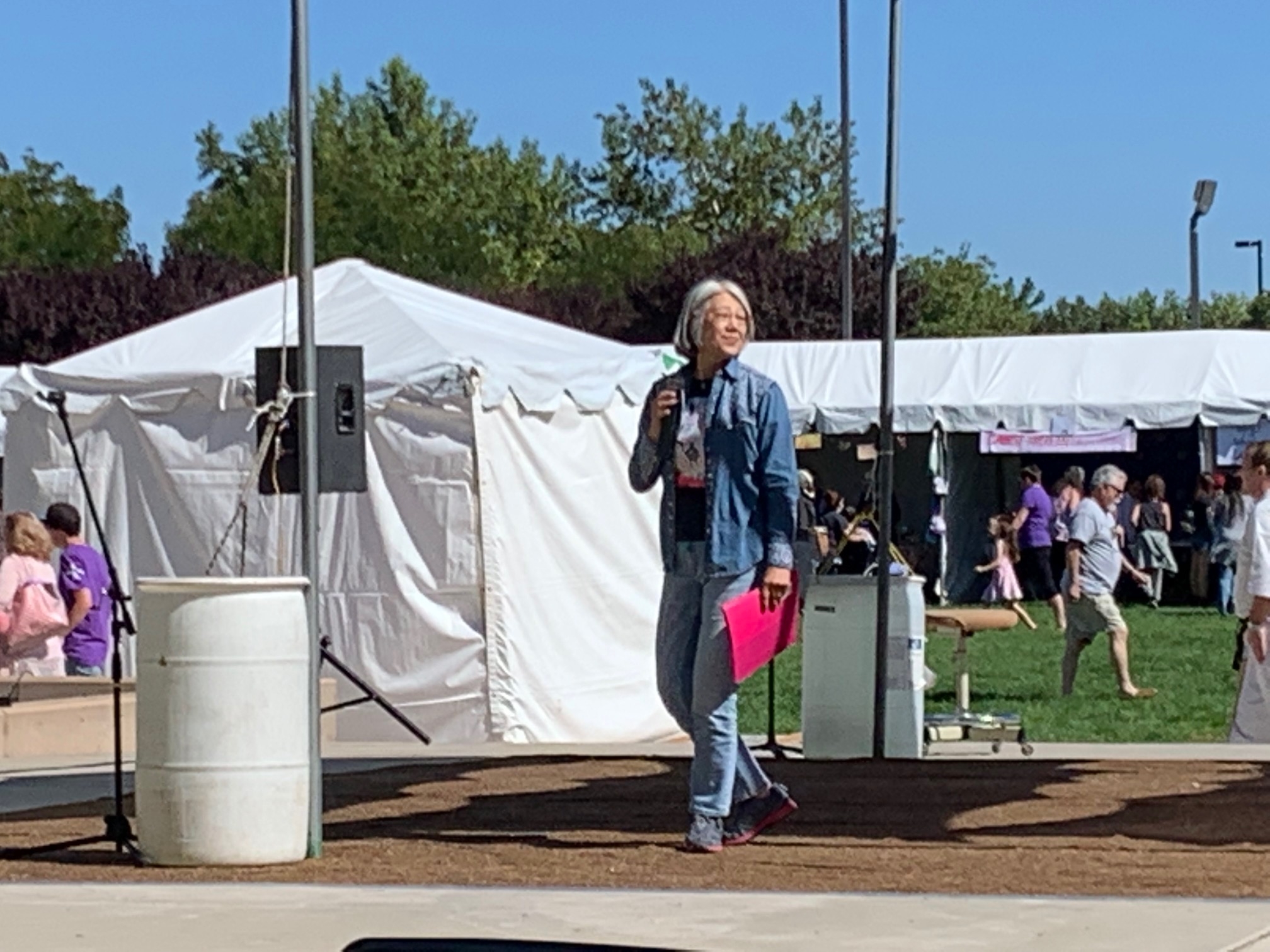 In her remarks during the opening ceremony, Consul-General Takeuchi touched on this year’s theme of “Longevity” and praised the establishment of the special Japan-U.S. friendship that has continued for over 70 years. She also expressed her hope that human exchange and mutual understanding will further be strengthened in the future.

The festival attracted a large crowd all day with traditional performing of arts such as Japanese Taiko, martial arts demonstrations, exhibits of Bonsai, sword and armor, and ceramics, and food stalls serving various Japanese cuisine.