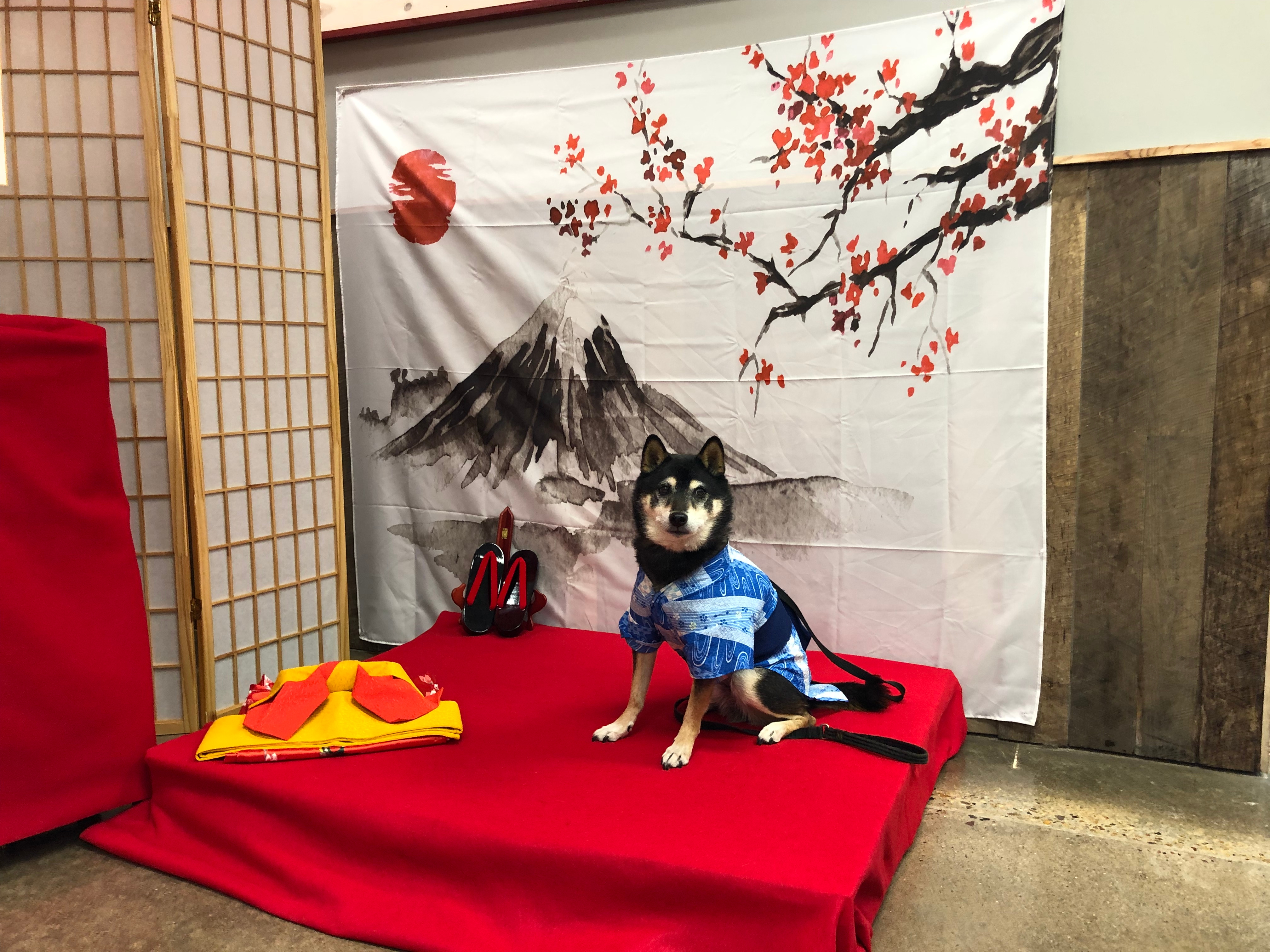 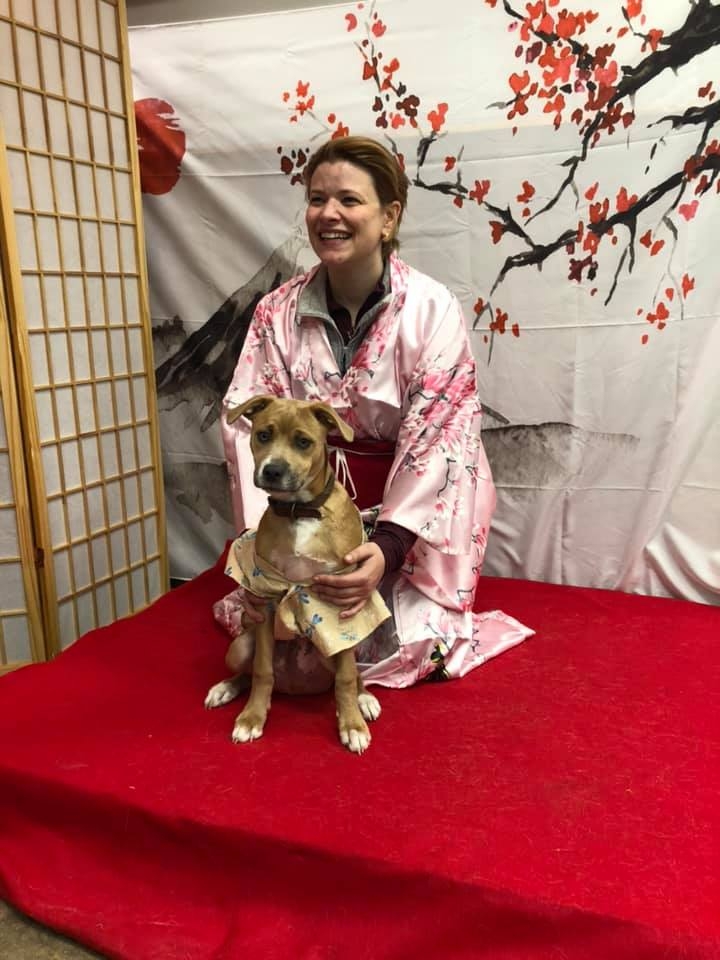 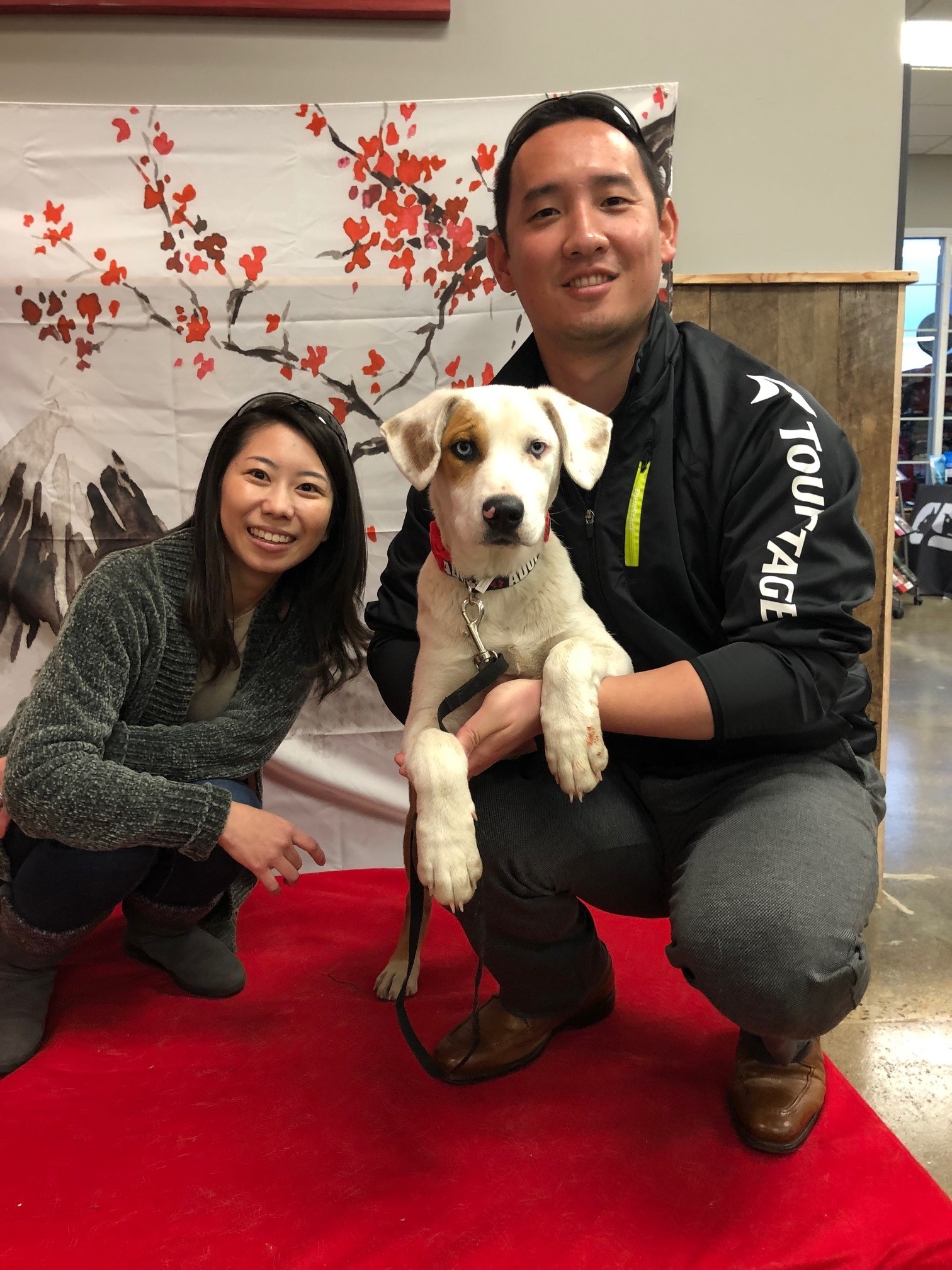 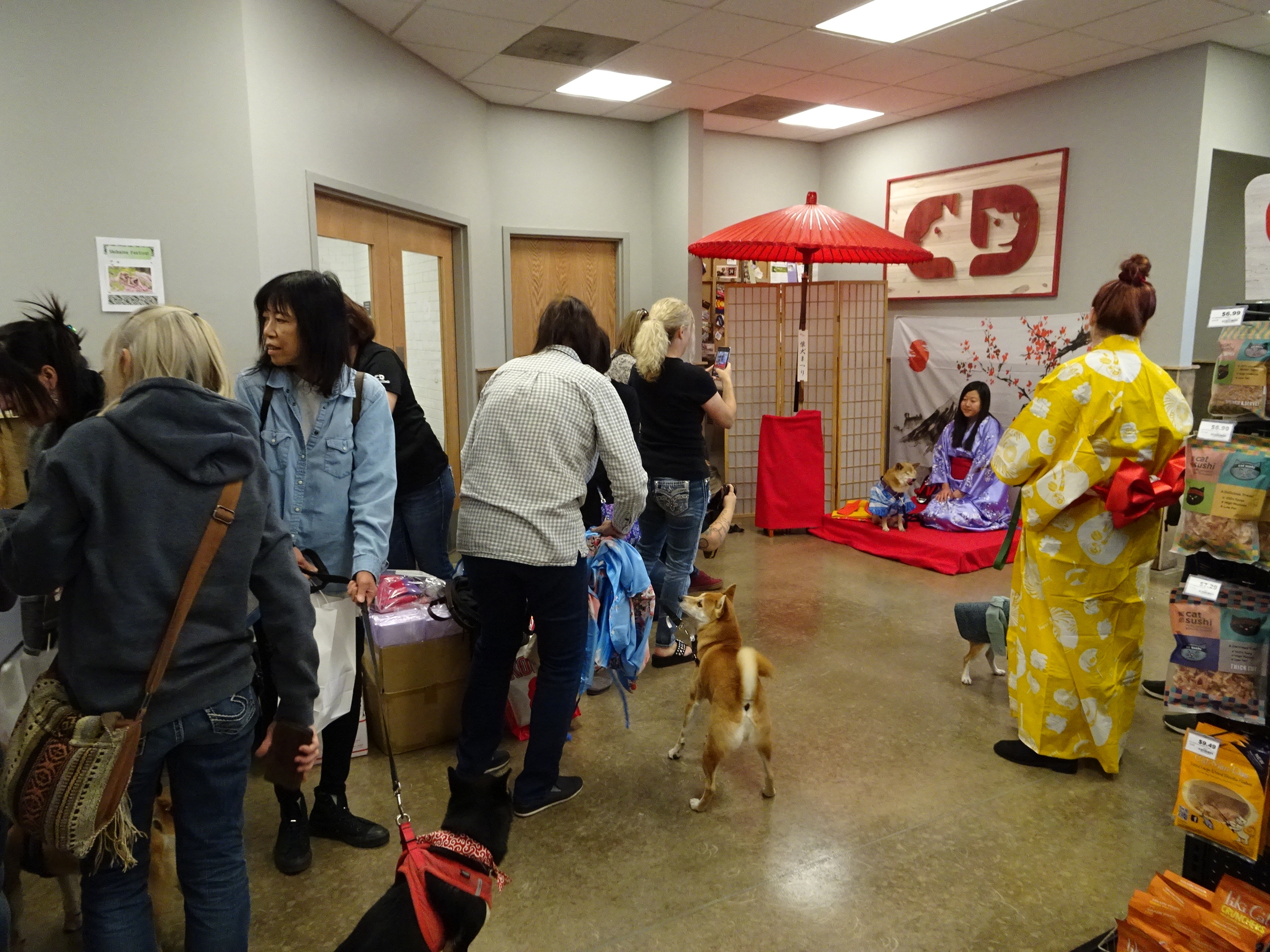 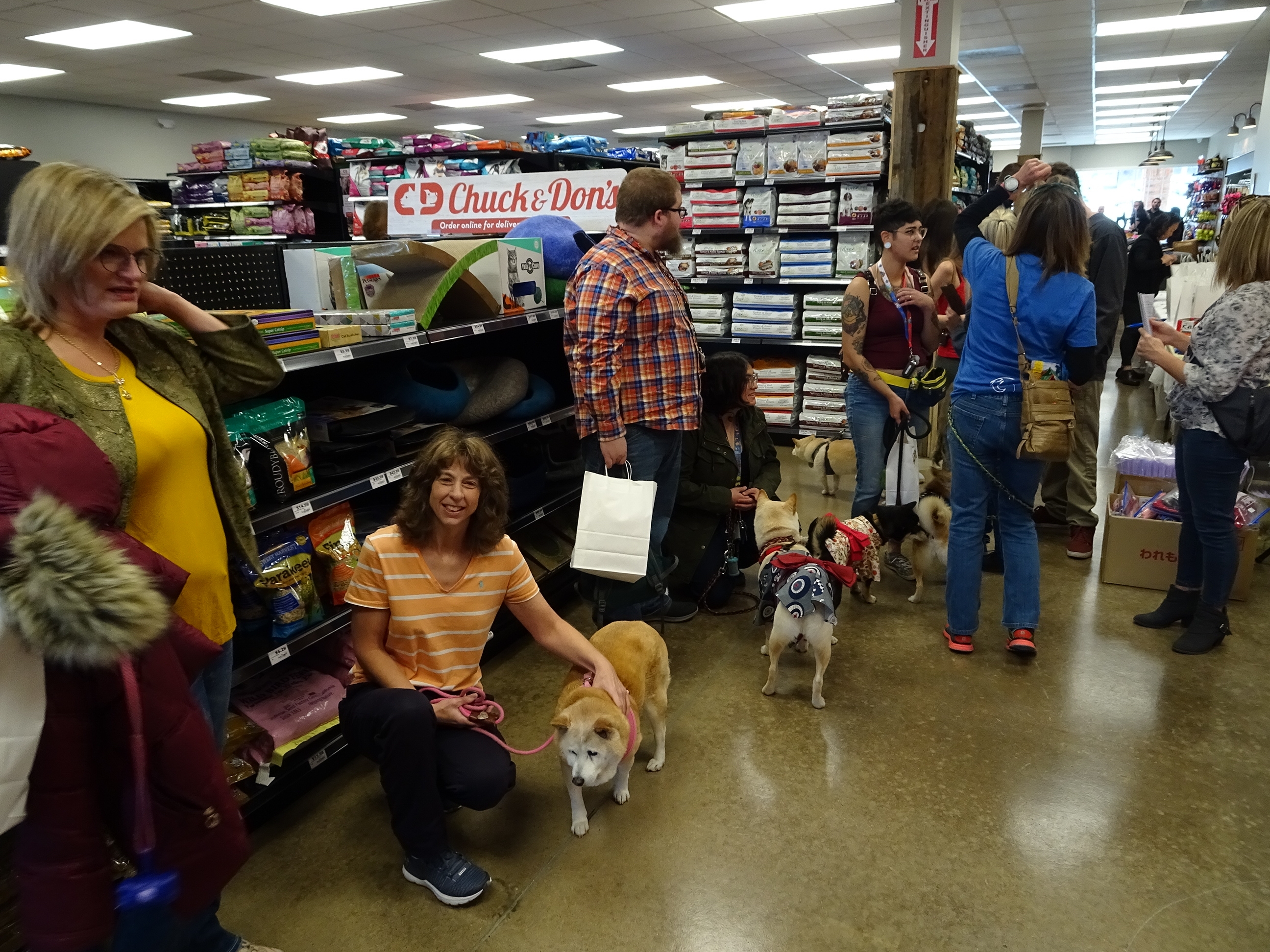 On Saturday, November 16th, the Shibainu Festival co-hosted by the Consulate-General of Japan in Denver and the Japan America Society of Southern Colorado (JASSC) was held at Chuck & Don's Pet Food & Supplies in Greenwood Village.

More than 100 dogs and 200 people attended the event with dog owners and their families enjoying a variety of Japanese cultural experiences including a kimono photoshoot, Shibainu film, origami, and Japanese food (for people and dogs). Also on display were Japan-related brochures and TOKYO2020 goods to help introduce Japanese culture.

In addition to Chuck & Don's positive support and assistance, The Hartz Mountain Corporation (Hartz), Petio Corp. and Kong Company provided dog toys, treats, and sanitary products in hope of promoting economic exchange between Japan and the U.S. through pet-related products.

As one of the most dog-friendly regions in the U.S. where dogs are considered precious members of the family, representatives from the Colorado Shiba Inu Rescue and Douglas County Canine Rescue also participated and found foster parents for a few of the rescue dogs present at the event.

The festival was intended to establish solid roots in the area and was a great success from beginning to end, making it a special opportunity that will be well-remembered among the people of the community. Several attendees mentioned they have never attended a Consulate-organized event before and would like a similar event to be held again. The event not only increased awareness about Japan across a wider audience but also promoted grassroots-level understanding and friendly Japan-U.S. relations to new heights.